We were in a different mood altogether when we reached the Radisson Blu Resorts after sight seeing in Mahabalipuram. We were not very hungry as we had had a heavy breakfast and it was very hot there. So, we craved for some liquids to hydrate ourselves first. The Fresh Lime Soda and the Lemon Iced tea perfectly suited our purpose. We then took a small helping of some Broccoli Salad which was satisfying along with some seasoned raw mango slices. It made me reminisce about the raw mango slices I used to have after school available at a roadside stall. Then there was ‘Curd Wada’ in an earthen pot. Also, the best was Curd Rice pepped up with a strong mango pickle. That was heavenly! We were also served some Paneer Tikka which was average. The various condiments and seasoning had not blended very well with the cottage cheese. 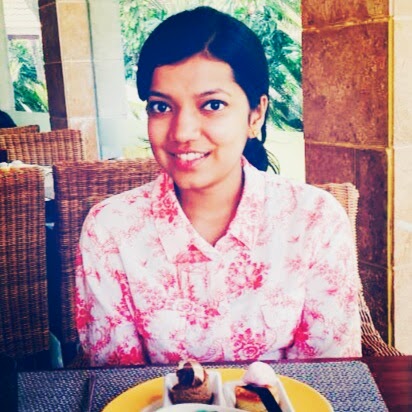 It was a buffet lunch. So, I meandered about before taking my first helping of the main course. I was enchanted by the large display of desserts. Since, I wasn’t very hungry I decided to have more desserts for my final course of the meal and stuck to a simple ‘Dal Rice’ combination for the main course. The Dal was named as the ‘Double Dal Tadka.’ I wondered at the nomenclature, as there was nothing ‘double’ in the dal. However, Yellow Dal and Steam Rice are the safest bet anywhere and at anytime. 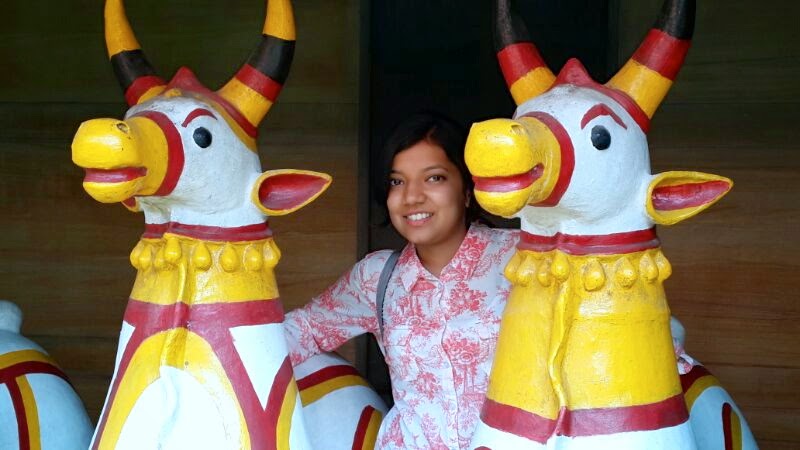 Among the desserts, the Caramel Custard was fine. It was adorned with a Green Mint crispy taffy which completely ruined the taste. The Chocolate pudding was just great along with the butterscotch baked muffin. Also, what I liked the best was the Baked Cashewnut Sweet. All the desserts were too sweet, which well appreciated by a Gujju like, but probably the others may wish for the sweetness to be toned down a little. There were many foreigners around, enjoying the live music, playing the songs of Bon Jovi and Bryan Adams. The atmosphere around was best for the sojourners. So, this was indeed a great getaway option for all those badly seeking a holiday!
Labels: buffet chennai desserts icedtea mahabalipuram paneer radissonblu relishandcherish rice southindia yellowdal